This year (2019) we turn 20. As the London Eye was being lifted into place on the South Bank and Tracey Emin was picking up her Turner Prize for My Bed, Paul Allen and two others were starting a business from a small office in Liverpool Community College and AA Projects was born. We have enjoyed 20 years of working with great people and being part of some truly fantastic buildings that have shaped the landscape and communities they serve. Some of our 20-year highlights are featured below:

Reaching a milestone always presents an opportunity to reflect, our 10 Directors have done just that in the interviews below. They each look back on the last 20 years and outline their vision for the next 20. Can you guess who wanted to be a vet, who played county cricket and who started out life at AA Projects in the stationary room! 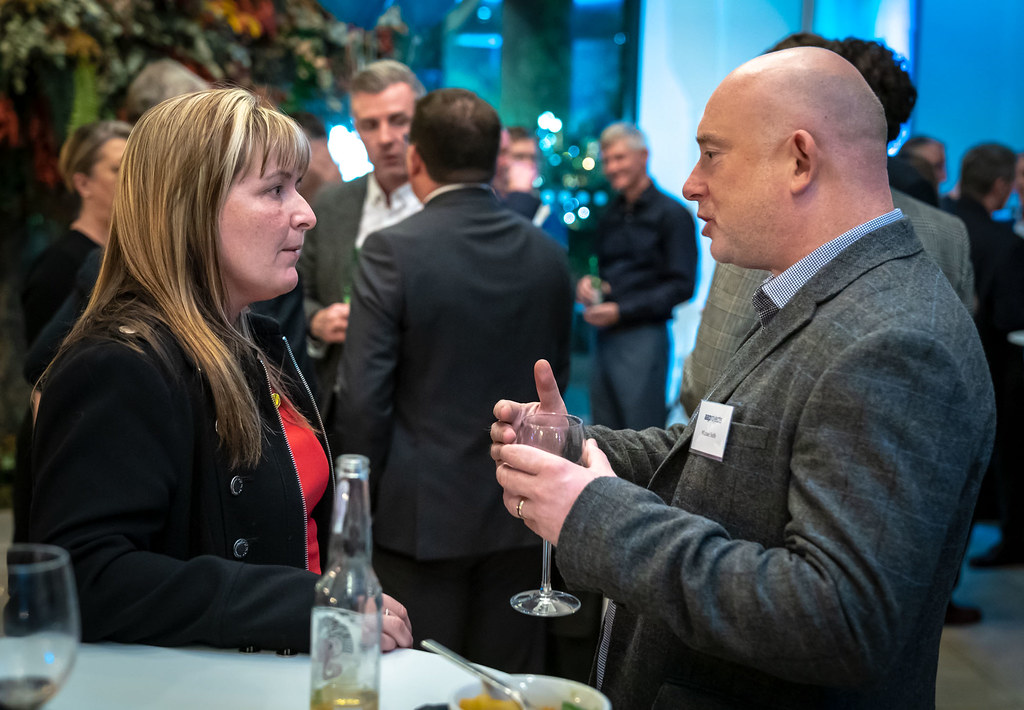