To help us give you the best experience possible, please accept all cookies 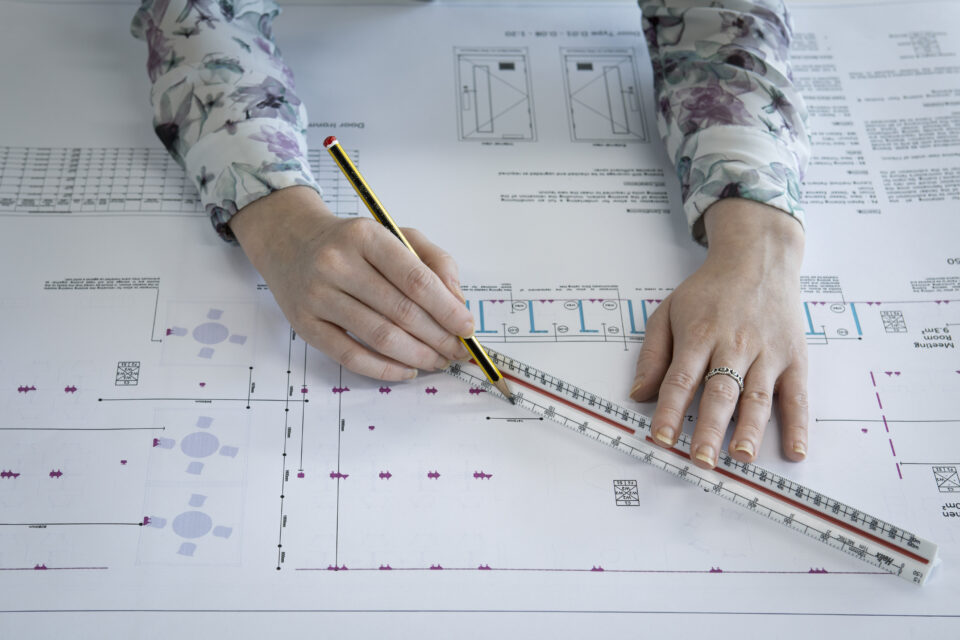 Our Director, James Ryan, spoke with Paul Jarvis of Partnerships Bulletin this week to discuss our recent deal with Drees & Sommer, which opens up numerous opportunities in new markets, with North America being firmly on the agenda.

We are pleased to share the article with you:

AA Projects sees significant potential to grow its footprint in the PPP market across both Europe and North America following its recent investment from European leader Drees & Sommer.

The agreement announced in March this year sees Drees & Sommer take an initial minority stake in AA Projects, and it intends to complete the 100% purchase of the share capital in AA Projects by the end of 2023. The Germany-headquartered company said this “graduated approach” will allow both firms to “develop their working relationship” ahead of the full merger.

The European firm has 46 locations in Europe, the Middle East, China and Asia Pacific and sees the acquisition of AA Projects as an important step in reinforcing its services in the UK and expanding into Ireland. This investment boosts AA Projects’ growth plans even further west, across the pond and into North America.

James Ryan, a director at AA Projects, explains that the deal was a good fit for the firm because Drees & Sommer has a relatively small, 25 person presence in the UK - focused on different clients and sectors to AA Projects. Ryan says that the deal has also come at a good time for AA: “We have grown from 80 people to 185 in the last five years, but to make the next step becomes more dificult without that investment behind it, so we were looking for new investment when Drees & Sommer approached us.

“We will be Drees & Sommer’s largest country in terms of personnel on the ground outside its home market in Germany.”

Ryan believes that the UK base, combining AA Projects’ PPP experience with the German firm’s wider capabilities, will give it the platform to launch into the growing North American market. “We are looking at the UK, Ireland and North America,” he says.

“We have been looking at that market and have already set up a US entity, so we are ready to do business there,” he continues. “The merger allows us to push that growth in North America which presents a huge PPP and Infrastructure opportunity.”

AA Projects is currently looking at an SME acquisition in North America to help grow its scale across the market. PPP will be an important part of its development in the region, allowing it to bring the expertise it has developed in the UK to bear on mature Canadian projects, but also the nascent US market.

“We see transit as a growth market,” says Ryan, adding that the firm can draw on D&S’s long experience on major transit and transportation projects around the world.

Last year’s Infrastructure Investment & Jobs Act (IIJA) expands the potential use of federal money for transportation and transit PPPs (through the existing Tifia programme), as well as specifically referencing PPP in relation to electric vehicle charging infrastructure. That means there should be plenty of opportunities for a consultancy firm steeped in the UK and Irish PPP markets.

Another area that Ryan expects to see growth, thanks to the merger is the decarbonisation agenda. “Drees & Sommer has great experience in the area of decarbonisation and that will complement the work we do on operational PPPs,” he says. This is especially true in the UK, as projects head towards handback, with many public authorities looking to see how they can improve the environmental performance of their assets after their PFI deals end. Ryan suggests there will be a significant amount of work that can be done in this area, potentially using versions of energy performance contracts to help authorities reach their Net Zero carbon ambitions.

Such expertise will also be valuable in new projects, where the green credentials of new schemes are becoming increasingly important.

“There are going to be lots of energy PPP-type projects coming through where the public sector doesn’t have the capital to pay for the work up front, but can pay for it over the long term through revenue budgets, thanks to the savings in energy costs that the new facilities will provide,” says Ryan. “Drees & Sommer has a huge decarbonisation capability that we can tap into.”

With over 4,000 employees across the world, Drees & Sommer provides AA Projects with the heft and breadth of expertise that it hopes will help take it to the next level in its development as a significant consultancy across a broad range of sectors and geographies. Ryan adds that he is hopeful the move will also increase the business’s attractiveness to larger investors as potential clients, helping the firm to become a partner for major international funders and lenders on projects around the world.

Our website uses cookies to distinguish you from other users of our website. This helps us to provide you with a good experience when you browse our website and also allows us to improve our site.

A cookie is a small file of letters and numbers that we store on your browser or the hard drive of your computer if you agree. Cookies contain information that is transferred to your computer's hard drive.